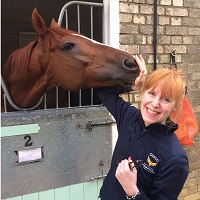 Naomi was born into a racing family and has been lucky enough to be
involved with horses all her life. Following a degree at Oxford
University she worked in children’s social care before moving to lead on
the promotion of British racing as Head of PR for Great British Racing
and British Champions Series. Naomi was Executive Producer of the ITV
documentary, Riding A Dream which followed the story of Khadijah Mellah,
the first British Muslim woman to win a horse race in the UK. 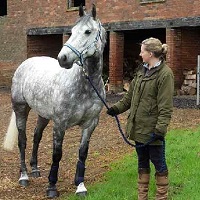 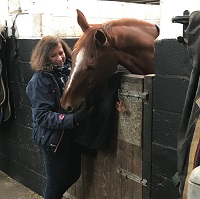 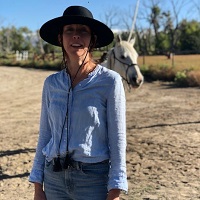 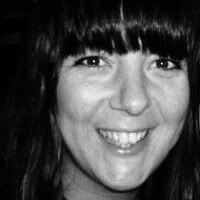